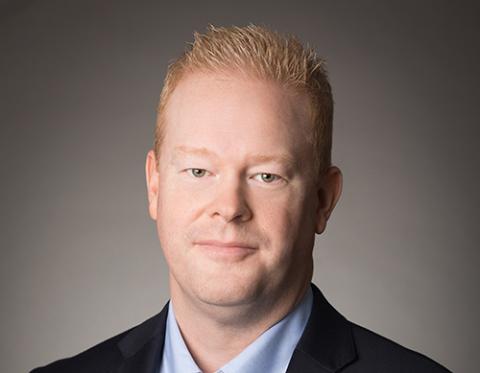 BJ's Wholesale Club has promoted its interim chief executive to the role on a permanent basis.

The membership warehouse club retailer appointed Bob Eddy as president and CEO. He will assume day-to-day leadership of the company and will also join BJ’s board. Eddy joined the retailer in 2007 and was named Interim CEO in April, following the unexpected death of Lee Delaney.

“Bob’s leadership, strategic vision and deep knowledge of the business have been pivotal in driving BJ’s Wholesale Club’s transformation and record growth across all key metrics,” said executive chairman Christopher J. Baldwin. “We delivered industry-leading results this past year and made significant progress on each of our long-term strategic pillars under Lee’s leadership and we’ll continue to honor his legacy. Looking ahead, the board and I are confident that Bob is the right person to lead the company and to drive profitable growth and long-term shareholder value.”

Eddy assumed the role of executive VP, CFO in 2011 and was appointed chief administrative officer in 2018. Laura Felice, currently senior VP, controller, has been appointed executive VP and CFO, replacing Eddy in this role.

Bill Werner, currently senior VP, strategic planning and investor relations, has been appointed executive VP, strategy and development and will lead the company’s market expansion and key strategic initiatives to create value for members and for shareholders.