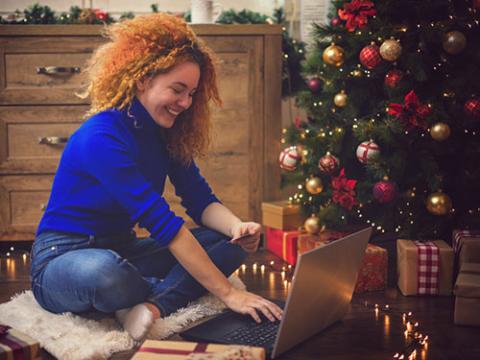 Some retailers performed better than others over Black Friday and the three days that followed (Cyber Weekend.)

The online giant’s share jump was bolstered by younger, higher income and Asian households. Though Amazon is still under indexes with baby boomers, the company managed to double its share with this generational group to 15.1% from its previous 8% share captured in the past year.

Walmart was close behind Amazon in terms of market share for Cyber Weekend, with a 14% share. Following Walmart, the top-performing retailers were Costco (3.8%), Kroger (3.7%), and Target (3.4%).

Best Buy also saw the largest average price per item with over two in five shoppers spending more than $100 per item.

Other Black Friday & Cyber Weekend insights from Numerator are below:

• Holiday shopping is wrapping up– 58% of Cyber Weekend shoppers say they are more than halfway done. Apparel, toys, and electronics top the list in categories purchased for gifting.

• Nearly two-thirds of Amazon shoppers made more than one order on the website over the weekend and spent on average $31.49 per item.

• Forty-one percent of households spent over $200 during the entire Cyber Weekend. The average price per item was $24.16, and 39% of households made more than five trips throughout the weekend.