Known as “Project Kuiper,” Amazon initially announced the initiative designed to build a low earth orbit (LEO) satellite constellation for providing reliable, affordable broadband service to unserved and underserved communities around the world in spring 2019. On July 31, the program reached a key milestone with the FCC granting Amazon approval by a 5-0 vote to deploy and operate a constellation of 3,236 satellites.

The authorization allows Project Kuiper to deliver satellite-based broadband services in the U.S., with a goal of helping expand Internet access to households and communities across the country. Amazon is pledging to invest more than $10 billion in Project Kuiper to create jobs and infrastructure around the United States, build and scale the ground network, accelerate satellite testing and manufacturing, and deliver an affordable customer terminal.

Project Kuiper is intended to deliver high-speed, low-latency broadband service to places beyond the reach of traditional fiber or wireless networks. The program will serve individual households, as well as schools, hospitals, businesses and other organizations operating in places without reliable broadband. As of July 31, Amazon had posted listings for 110 open jobs related to Project Kuiper on its site.

“We are doing an incredible amount of invention to deliver fast, reliable broadband at a price that makes sense for customers,” said Rajeev Badyal, VP of technology for Project Kuiper. “LEO-based broadband systems like Project Kuiper present a huge number of challenges, and we have assembled a world-class team of engineers and scientists who are committed to delivering on our vision for Project Kuiper and keeping space a safe, sustainable environment for everyone. Combine that with Amazon’s deep expertise in networking and infrastructure and its ability to finance such a huge undertaking, and I am optimistic about the impact we can have for these unserved and underserved communities.” 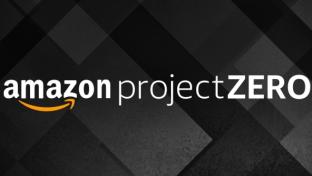 News
Amazon zeroes in on counterfeits in seven new countries 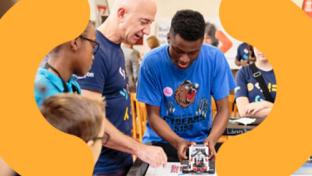 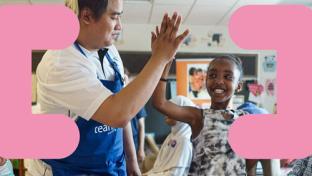