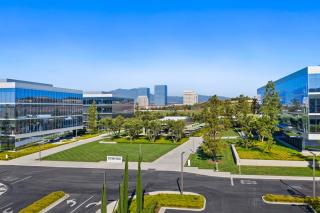 The e-commerce giant plans to create more than 2,500 corporate and technology jobs over the coming years in multiple cities across Southern California. The company will expand its tech hubs in San Diego and the Los Angeles area, including Irvine and Santa Monica. 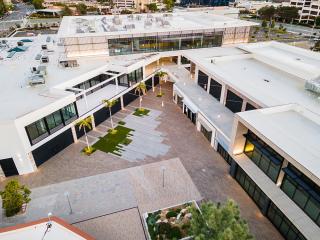 San Diego – Amazon has signed a lease for a 123,000-sq.-ft. space with Seritage Growth Properties and Invesco at University Town Center to accommodate more than 700 employees. About 1,000 tech and corporate employees are already working at Amazon’s San Diego tech hub. The new office space will open for employees in early 2023.

Amazon’s expansions in California will support various teams across the company, including retail, Amazon Games, Amazon Web Services, and operations. A variety of roles are already available, including software development engineers, game designers, and user experience designers, along with positions in human resources, finance, and IT. 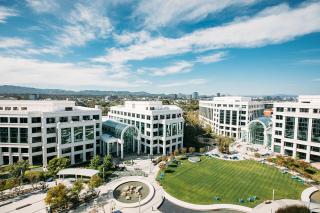 The company’s latest planned tech hub investments are part of a broader multi-city expansion of technology office and jobs across the country and company. In December 2021, Amazon released plans for tech hub expansion in Austin and Phoenix. The e-tail giant also previously announced it would invest more than $1.4 billion in creating 3,500 new tech and corporate jobs across and expanding its tech hubs in markets including Dallas, Detroit, Denver, and New York.

“Communities across California have welcomed Amazon over the past decade and have seen firsthand how our investments can unlock new opportunities for their neighbors and local economies. We’ve created more than 170,000 jobs across the state and are committed to continue investing here,” said Holly Sullivan, Amazon’s vice president of worldwide economic development. “These 2,500 new jobs include roles building cloud infrastructure, improving the Alexa experience, and designing cutting edge video games. They’re a fantastic opportunity for Californians of all backgrounds to join Amazon and build a successful career.”

Since 2010, Amazon says it has created more than 170,000 full- and part-time jobs in California and invested more than $81 billion across the state, including infrastructure from fulfillment centers, Whole Foods Market locations, and three tech hubs. According to Amazon, these investments have contributed an additional $80 billion to the California economy and support 259,000 indirect jobs in industries like construction, logistics, and professional services. Currently, more than 220,000 independent authors and small and medium-sized businesses in California sell products via Amazon.