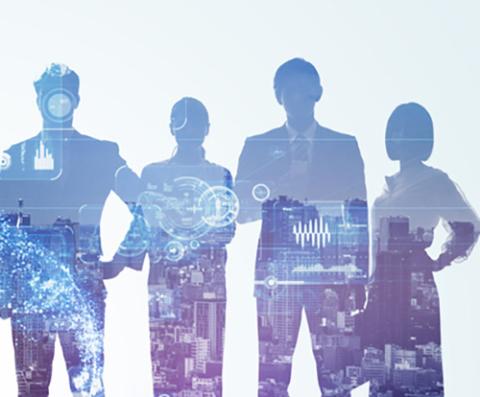 Jassy, who took the reins of the company in July 2021, named four executives to Amazon’s elite senior leadership team (referred to as “Steam” or S-team internally). With the new appointees, which include three long-time Amazon veterans and one relative newcomer, Amazon’s senior leadership team will have 27 members, including four women.

The appointments come as Jassy continues to put his stamp on the company. Several members of the senior leadership team have left since Jassy moved into the top spot, including Alicia Boler Davis, a senior VP who oversees the company’s warehouses, and Tom Taylor, senior VP of Amazon Alexa.

In a short note to employees, Jassy that each of the four new appointees are very strong leaders, play critical roles at the company “and exemplify so many of our leadership principles in how they lead every day.”

“Their customer obsession, inventiveness, propensity to be right a lot, curiosity and desire to keep learning, and missionary approach (always focusing on what’s best for customers — and the company as a whole vs. just their own area) are additional distinguishing characteristics that will make them effective Steam members,” he said.

The four new appointees are listed below:

Here are all the members of Amazon’s senior leadership team, as reported by Geek Wire.