The store, in North Babylon store is the second new Aldi on Long Island this year and a part of the retailer’s  national growth strategy. The fast-growing discount grocer recently surpassed more than 2,000 stores across the country and, in July,  announced plans nationally to open about 70 new stores by the end of the year.

Aldi’s expansion is propelled by a more than $5 billion investment in nationwide growth to update existing Aldi stores and to open hundreds of new locations.

Additionally, Aldi is continuing to grow its e-commerce services. Grocery delivery is available in more than 10,000 ZIP codes, and ALDI recently announced the expansion of curbside grocery pickup to nearly 600 stores nationwide. 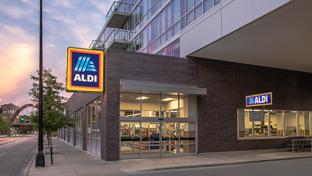 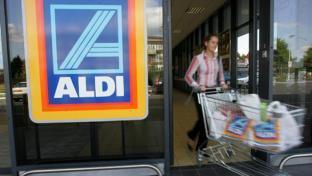 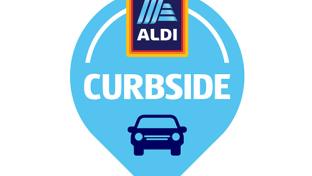 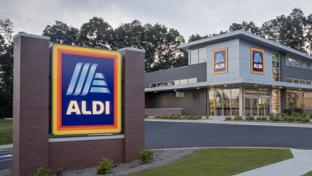