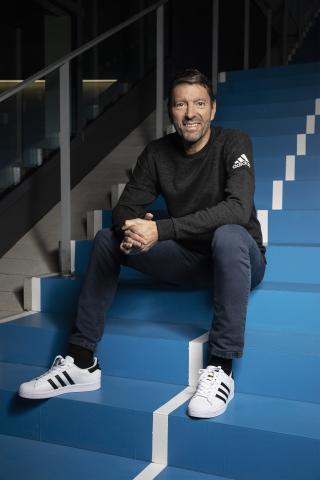 Kasper Rorsted has served as CEO of Adidas since 2016.

In an unexpected move, the chief executive of Adidas AG is stepping down.

The German sporting goods giant on Monday said that CEO Kasper Rorsted and the supervisory board have “mutually agreed” that Rorsted will leave the company during the course of 2023. The search for a successor has already started, and Rorsted will remain in his role until one is named.

Rorsted joined Adidas as CEO in 2016. Prior to that, he was with German consumer-goods giant Henkel. In a statement,  supervisory board chairman Thomas Rabe noted that Rorstred “strategically repositioned the company and fast-forwarded its digital transformation.”

“Under Kasper’s leadership adidas has substantially advanced its digital capabilities and grown its online sales by a factor of more than five,” Rabe said. “In North America, the world’s largest sporting goods market, adidas has doubled its sales.”

Similar to many other retailers, Adidas has been challenged in recent months. In July, the company cut its 2022 earnings target, citing a slower-than-expected recovery in China amid pandemic restrictions.

“After three challenging years that were marked by the economic consequences of the COVID-19-pandemic and geo-political tensions, it is now the right time to initiate a CEO transition and pave the way for a restart,” stated Rabe.

In his statement, Rorsted noted that, during the past several years, external factors disrupted the company’s business significantly, and that that “it required huge efforts to master these challenges.” But he also sounded a confident note about the brand’s future.

“This is why enabling a restart in 2023 is the right thing to do - both for the company and me personally,” he said. “Our business is heading in the right direction. We are growing double-digit in 85% of our business. In the months to come our focus will be to accelerate our growth as soon as all markets can operate without major disruptions.”

Adidas has been focusing opeations on its namesake brand.  In August 2021, it entered into a $2.5 billion deal to sell Reebok, which it acquired in 2006, to Authentic Brands Group.