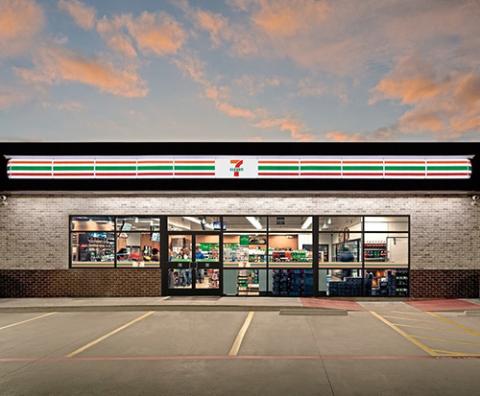 7-Eleven may be getting ready to sell off some locations as part of an acquisition.

In August, Marathon Petroleum Corp. entered into an agreement to sell the 3,900-store Speedway chain to Seven & i Holdings Co. Ltd., parent company Texas-based 7-Eleven Inc. The deal would leave Seven & i with some overlap between 7-Eleven and Speedway stores, which is looking to address by divesting up to 300 gas stations, according to Reuters.