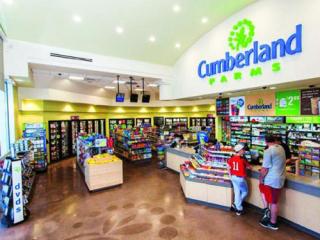 A well-established player in the European convenience store market has expanded its presence in the United States.

The United Kingdom-based EG Group has completed its acquisition of Cumberland Farms, which operates 567 c-stores in seven Northeast states and Florida.

The deal brings EG Group's U.S. network to 1,680 c-stores and gas stations across 31 states.  The company, which has sites across the U.K., France, The Netherlands, Belgium, Luxembourg and Italy, announced its first U.S. acquisition in February 2018, a $2.15 billion deal to acquire Kroger Co.’s 762 convenience stores to the company for $2.15 billion.

"The Cumberland Farms acquisition represents another significant step in our ambition to build the most compelling, comprehensive and effective convenience customer retail network across the [United States]," said Zuber Issa, founder and co-CEO of EG Group.