Why Macy’s closed these two stores in Long Island

Why Macy’s closed these two stores in Long Island 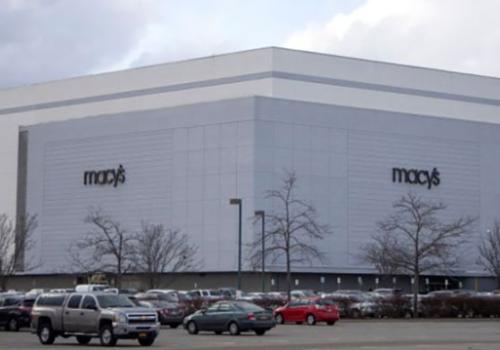 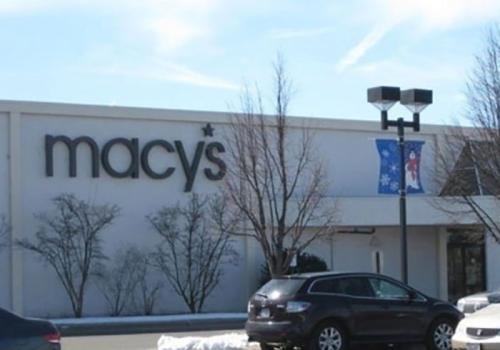 The store closure storm is brewing, and Macy’s is at the forefront with its recent announcement of 125 store closures in the next three years. But, as we’ve seen in the past, there’s much more than meets the eye when it comes to closures. So, we took a close look at a couple of locations set to close on Long Island in 2020 — the Commack and Hicksville stores — to see what’s driving Macy’s strategy.

When we analyze the Commack location, which is set to close this summer and compare it to two neighbors, Huntington Station and Bay Shore, we see an overall upward traffic trend for all three from the period of January 2017 to December 2019. However, when we look more closely, we see Commack bringing in the lowest amount of overall store visits, among the three.

The reason for this becomes clear when we look at the true trade area and see a significant amount of cannibalization between the three locations. The Huntington store has a clear grasp on a large percentage of Commack’s visitors from the west, while the Bay Shore location cannibalizes Commack’s visits from the south. The cannibalization limits the potential of the Commack branch and indicates that most of the current audience could effectively be served by other locations.

The Macy’s in Hicksville is already running its final clearance sale, and it is likely due to the same challenge. Its closest neighbors include (once again) the Huntington store and the Garden City branch. When we analyze these three locations, we see that Hicksvillle and Huntington visits are nearly identical, both dwarfed by Garden City’s traffic volumes.

Looking at the true trade areas for these locations again reveals a glaring cannibalization risk.

The audience overlap is so significant that almost all of Hicksville’s true trade area is shared with both Huntington and Garden City’s Trade Areas. So closing this location is taking a step in the right direction to optimizing its retail footprint. Essentially, Macy’s doesn’t need as many stores to serve its current audience in this area. Closing these branches is not only cost-effective, but will likely have minimal effects on overall traffic.

With Huntington being a common neighbor of both of the closing stores, we compared these three locations against each other. Though there is some overlap with the Huntington location as we previously saw, it’s clear why this location has been spared. The majority of this store’s traffic is its own, and does not spill over to other locations. So, even though store visits may be similar, the overall positioning creates a greater ongoing potential for the Huntington branch than the other Macy’s locations.

The narrative that generally surrounds closures is one of doom and gloom and an attempt to focus on “underperforming” stores. Yet, both concepts are too simplistic to shed a great deal of light on the overall health of the brand. When analyzing closure decisions, the prioritization of certain stores can go far beyond recent performance. The ability to better position a fleet of brick and mortar stores can provide an amazing foundation for a retailer to retool and, ultimately, rebound.

Macy’s realizes that it needs to close stores in order to optimize its retail footprint. And so far, it seems like the chain is identifying the right stores to close. With a tighter portfolio, the brand can focus on maximizing the potential of its existing locations.

Will Macy’s closure strategy pan out? Check the Placer.ai blog to find out more. 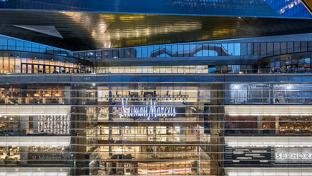 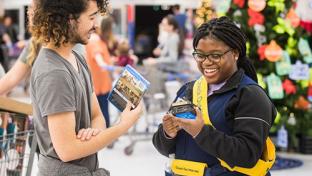 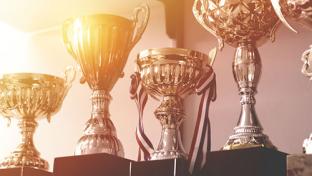 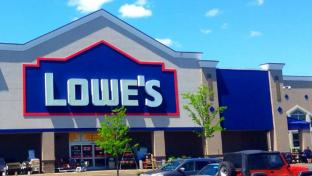