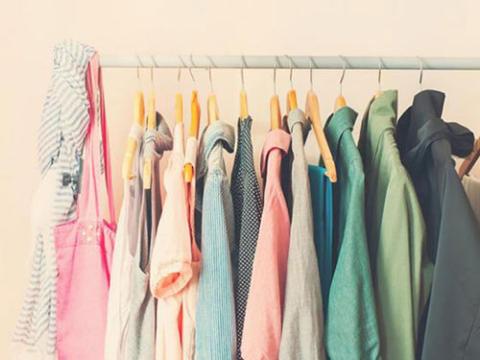 Fast-fashion is on the rise among Gen Z consumers as department stores dwindle in popularity, according to a new study.

That’s according to a study from Gist, a social product recommendation platform with product verification from more than 15,000 stores. Based on an analysis of 8,000 Gist Gen Z users and scanning 1.5 million purchases, the company found that that the buying habits of these shoppers have shifted dramatically during the pandemicas they moved away from American-based clothing stores such as Urban Outfitters to overseas online-only and fast-fashion apparel retailers friendly to TikTok culture.

The study, which captured data between October/November 2019 and October/November 2021, found that, on Gist, Shein is number one in apparel stores, followed by Zara. And in just a year, the Australian-based fast-fashion online retailer Princess Polly jumped from number eight in clothing stores at the end of 2020 to grab the number three spot by the end of 2021.

Fast-fashion is on the rise among Gen Z consumers as department stores dwindle in popularity, according to the data.

Before the pandemic, Nordstrom was number nine in online sales on Gist. Its position has dropped to number 23 by the end of 2021.