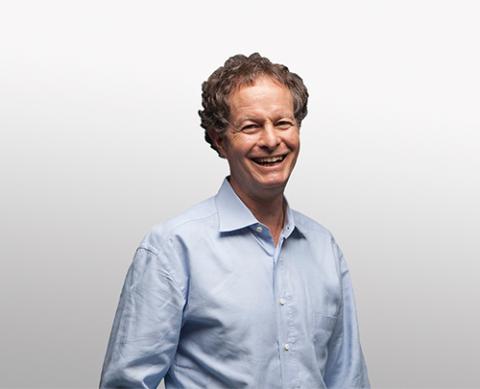 John Mackey, co-founder and CEO of Whole Foods Market, will retire in September 2022.

The co-founder and CEO Of Whole Foods Market is going to retire after four decades with the company.

In a surprise announcement, John Mackey said Thursday that he will step down as CEO in September 2022, to be replaced by Jason Buechel, currently COO of the company. Buechel joined Whole Foods in 2013 as global VP and CIO and was promoted in 2015 to executive VP before being named to his current role in 2019.  In addition to being responsible for the operations of all Whole Foods’ stores and facilities, Buechel  also oversees technology, supply chain and distribution, and ream member services.

In a letter addressed to employees on the chain’s website, Mackey said it's "time to begin to transition my role as CEO to the next generation of leadership. I have thought long and hard about this, and while it is still surreal to write, I have decided to retire on Sept. 1, 2022."

Mackey co-founded Whole Foods in Austin, Texas, some 44 years ago. Under his leadership, the company has grown into a $16 billion powerhouse, with 528 stores nationwide. Whole Foods is credited with transforming the grocery store industry with its emphasis on natural, organic and local products. In 2017, it was acquired in a $13.7 blockbuster deal by Amazon.

In his letter, Mackay described Buechel as a “true servant leader and champion of Whole Foods’ culture and values” and “one of my most trusted partners.

“Jason was my personal choice to replace me as the CEO and I’m pleased Amazon leadership agreed that he is the right person for the role,” Mackey wrote.

In his letter, Mackey used the parent-child metaphor to describe his relationship with Whole Foods.

“As a parent, I have always loved Whole Foods with all my heart,” he wrote. “I have done my best to instill strong values, a clear sense of higher purpose beyond profits, and a loving culture that allows the company and all our interdependent stakeholders to flourish. All parents reach a time when they must let go and trust that the values imparted will live on within their children. That time has nearly come for me and for Whole Foods.”