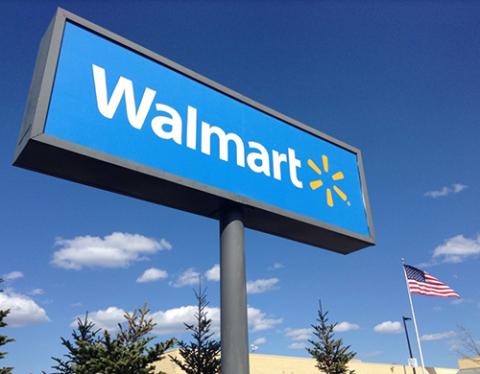 Walmart sees e-commerce and advertising potential in TikTok and reportedly sought to partner with Google in a purchase.

In a short public statement on its corporate website, Walmart described the benefits it sees in joining Microsoft’s effort to purchase the U.S., Canada, Australia, and New Zealand business of TikTok as a minority investor.

“The way TikTok has integrated e-commerce and advertising capabilities in other markets is a clear benefit to creators and users in those markets,” Walmart said. “We believe a potential relationship with TikTok U.S. in partnership with Microsoft could add this key functionality and provide Walmart with an important way for us to reach and serve omnichannel customers as well as grow our third-party marketplace and advertising businesses. We are confident that a Walmart and Microsoft partnership would meet both the expectations of U.S. TikTok users while satisfying the concerns of U.S. government regulators.”

Meanwhile, CNBC reports Walmart had previously attempted to take a leading role in a consortium including Google parent Alphabet and Japanese banking conglomerate SoftBank that would bid for TikTok’s U.S. business. This deal would have made Walmart TikTok’s sole provider of e-commerce and digital payments, and given the discounter access to its user data.

However, the U.S. government reportedly wants a technology provider to be the lead investor in any TikTok deal, and Alphabet posed potential antitrust concerns as a majority stakeholder. U.S. Secretary of State Mike Pompeo has publicly warned American users of the app that their personal information could wind up in the hands of Chinese Communist Party. The Trump administration is considering banning TikTok in the U.S. if its American operations are not purchased by a U.S. company by Sept. 15.

Other bidders for TikTok’s U.S. business are said to include Oracle and Twitter. Estimates for the cost of an acquisition range from $20 billion - $30 billion USD.