Sally Beauty Holdings has appointed a retail veteran to its management team.

The company named April Holt as group VP, stores for beauty systems group, effective October 28, 2019. Holt joins Sally Beauty from Victoria’s Secret, where she has worked for the last 16 years and most recently served as executive VP, sores and operations.

Prior to Victoria’s Secret, Holt worked for Gap and Old Navy for 10 years in a variety of field leadership roles. In addition, she also has a strong personal connection with the professional beauty industry: Her family owned a cosmetology school for many years.

“We are so excited to have April join SBH,” said Mark Spinks, president, beauty systems group, Sally Beauty Holdings. “She brings a wealth of store operational experience with her to BSG, as well as a remarkable track record of success and delivering results." 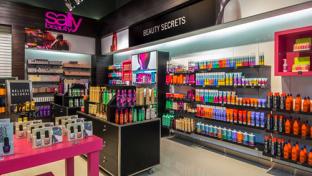 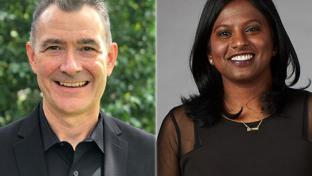 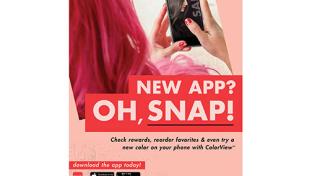 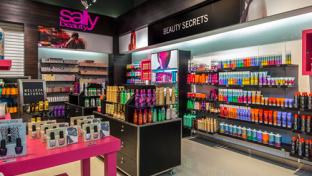