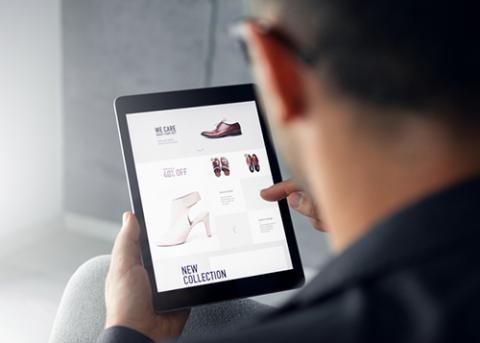 The United States plans to step up its enforcement of counterfeit goods — especially the ones that are sold by Amazon and other operators of third-party online retail platforms.

The Department of Homeland Security has released a 54-page report that includes recommendations and actions that the U.S. government will take to crack down on certain goods, primarily those imported from China. As part of the partial trade agreement the U.S. and China reached earlier this month, China said it would work to combat copyright infringement and counterfeiting on e-commerce websites by penalizing local merchants that repeatedly sell counterfeit goods. The United States will place more of the burden on e-commerce platforms such as Amazon and Walmart.com by holding them liable for fake or illicit products that are sold by third-party sellers on their websites.

In addition, law enforcement will also have greater rights to inspect warehouses and fulfillment centers of U.S. online marketplaces for counterfeit merchandise.

“It is critical to the integrity of e-commerce and for the protection of consumers and rights holders that e-commerce platforms that operate third-party marketplaces, and other third-party intermediaries assume greater responsibility, and therefore greater liability for their roles in the trafficking of counterfeit and pirated goods,” the report stated.

The report also examined the rapid growth of e-commerce in recent years and noted the impact it has had on how and where counterfeit goods are sold.

“While counterfeit and pirated goods have been sold for years on street corners, alleys, and from the trunks of cars, these illicit goods are now marketed to consumers in their homes through increasingly mainstream e-commerce platforms and third-party online marketplaces that convey an air of legitimacy,” the report stated.

In addition, the government plans to collect more data about domestic warehouses and fulfillment centers used by third-party marketplaces, and to form a consortium of industry participants to share information on counterfeit merchandise sales. E-commerce retailers are being urged to strengthen their vetting process for third-party merchandise and to make terms of service banning the sale of counterfeit goods very clear.