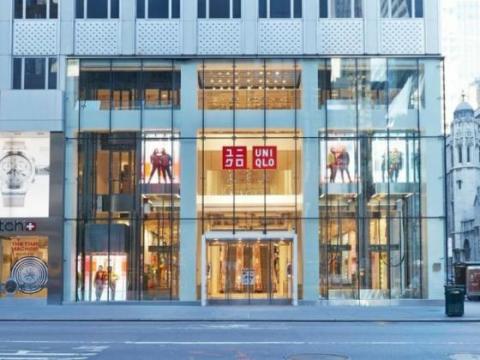 Uniqlo will expand its U.S. footprint.

On the heels of strong first-quarter results, the parent company of Uniqlo said it plans to step up expansion, opening about 400 to 500 stores annually around the globe.  A big focus of its expansion will be North America, where the company is targeting 30 new Uniqlo stores annually. It plans to expand Uniqlo’s North American footprint to 200 locations in five years, up from its current total of 43 in the U.S. and 14 in Canada.

For the six months ended Feb. 28, Fast Retailing’s net profit rose 38.7%, to $1.17 billion. Similar to many other fashion retailers, the Japanese apparel giant temporarily closed its approximately 50 stores in Russia.

In addition, Fast Retailing has donated $10 million to the United Nations High Commissioner for Refugees, and some 200,000 items.

“Our thoughts are with the people who are suffering today, and we will do whatever we can to support them during these very tragic times,” the company stated. “We wish for the return of peace and stability as quickly as possible,” the statement continued.”