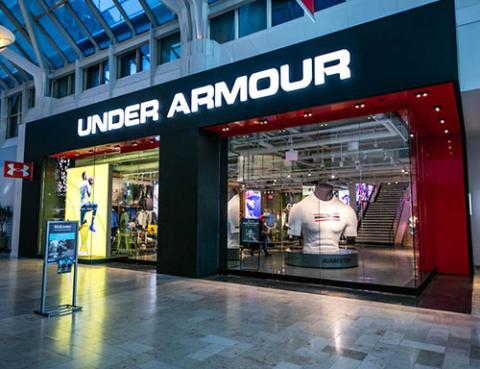 Under Armour has been officially notified of a preliminary recommendation for the Securities & Exchange Commission (SEC) to file an enforcement action.

On July 22, Under Armour and two of its c-level executives each received a “Wells Notice” from the staff of the SEC relating to a federal probe of its accounting practices which the retailer initially disclosed in November 2019. Executives receiving the notices were Kevin A. Plank, executive Chairman & brand chief, and David E. Bergman, CFO.

The Wells Notices relate to the company’s disclosures covering the third quarter of 2015 through the period ending Dec. 31, 2016, regarding the use of “pull forward” sales in connection with revenue during those quarters. A pull forward generally includes a customer sale that is executed earlier than originally planned.

Specifically, the SEC staff is focused on Under Armour disclosures regarding the use of pull forward sales in order to meet sales objectives. The SEC staff has not alleged any revenue recognition or other violations. The Wells Notices are not formal charges or final determinations of wrongdoing, but indicate the SEC staff has made a preliminary determination to recommend that the SEC file an enforcement action against the company and the two executives that would allege violations of federal securities laws.

Under Armour, Plank and Bergman maintain their actions were appropriate and they intend to respond to the Wells Notices and work with the SEC staff to resolve the matter. The company disclosed its receipt of the Wells Notices in a July 27 8K filing.