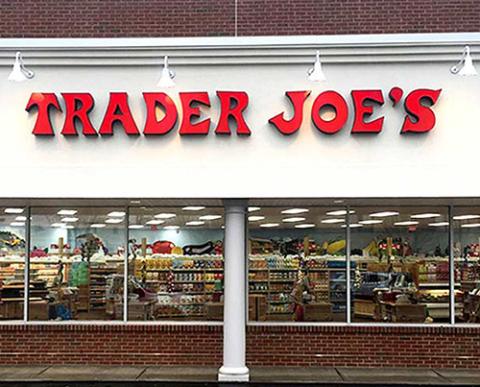 Trader Joe’s is expanding across the country.

Trader Joe’s continues to expand its reach across the U.S.

The grocery retailer is putting the finishing touches on a location in College Park, Md., which is about four miles from the nation’s capital. Trader Joe’s currently operates eight stores in Maryland, including sites in Annapolis and Bethesda, and has five locations in D.C. proper.

In addition to the upcoming College Park store, the grocer is expected to open two other stores by the end of this year, in Tigard, Ore., and Providence, R.I. Trader Joe’s will also open its fourth location in Utah, in Draper, in 2023.

Based in Monrovia, Calif., Trader Joe’s operates more than 500 stores in 40-plus states.