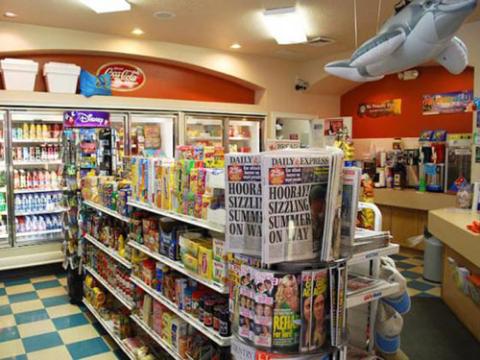 The convenience store industry is feeling bullish about 2020 but remains mindful of potential issues that could impact its performance.

The majority of convenience retailers said their sales increased in 2019, according a survey by trade association NACS. Three in four retailers (74%) said that in-store sales increased last year. Strong industry sales in 2019 pushed retailer optimism to record-high levels. Eighty-nine percent of c-store retailers are optimistic about their economic prospects for the first quarter of 2020, four points higher than the year-ago period.

At the same time, retailers identified some the top concerns that could affect their businesses in 2020, with regulations/legislation (60%) and labor issues (58%) heading the list. Other top concerns were competition from other convenience stores (50%), competition from such other retail formats as drug and dollar stores (33%) and a potential decrease in driving/increase in gas prices (30%).

Here are other highlights from the NACS survey.

•    A strong contributor to in-store sales growth was better-for-you items that include fruit, vegetables, nuts, health bars and yogurt. Two in three (67%) retailers surveyed said that their better-for-you products enjoyed increased sales in 2019.