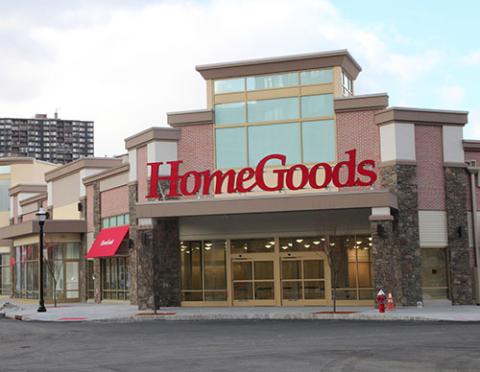 The TJX Companies made a strong showing in the second quarter with sales and profits that best analysts’ estimates even as some of its international stores were temporarily closed due to the pandemic.

“I am extremely pleased with our overall open-only comp-store sales increase of 20% over fiscal 2020 and very strong bottom-line results, both of which were well above our plans for the second quarter,” said Ernie Herrman, CEO and president, TJX Companies. “The performance of our home businesses across all of our divisions continued to be phenomenal, and apparel continued to trend higher, with open-only comp sales increasing low-teens for the quarter.”

Herrman said that sales are very strong as the company starts the third quarter, with overall open-only comp-store sales up mid-teens.

“While the environment remains uncertain, particularly with the Delta variant, we are convinced that TJX is in a position of strength,” he added. “We see numerous opportunities to continue to gain market share and improve our profitability in the medium to longer term.”