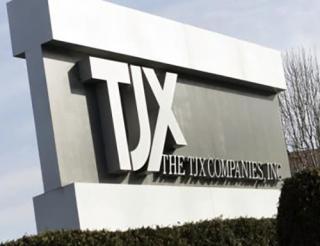 In addition, TJX expects that 100% of the packaging for products developed in-house by its product design team to be reusable, recyclable, or contain sustainable materials by 2030.

“These new environmental sustainability goals are important to us in terms of our work to mitigate our impact on the environment,” said Ernie Herrman, CEO and president, TJX. “We look forward to continuing to enhance our programs and reporting as we move forward.”

The new commitments build on the company’s environmental priorities of reducing its emissions and energy usage, managing waste, and sourcing responsibly. In June 2020, after exceeding its previous GHG emissions reduction goal, TJX set a science-based target in alignment with the United Nations’ Paris Agreement guidelines: a 55% absolute reduction in GHG emissions from direct operations by fiscal year 2030, against a fiscal year 2017 baseline. The retailer plans to continue to report against this target on its path toward its net zero emissions goal in its operations.