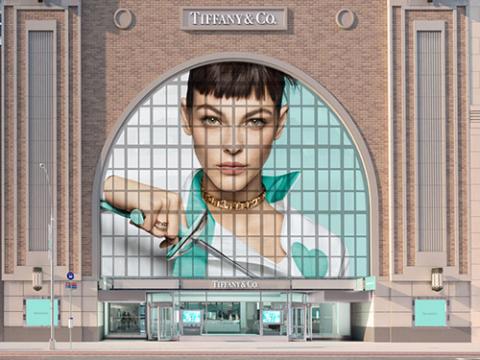 Tiffany & Co. and LVMH are discussing new terms for the U.S. jeweler’s acquisition, which could help settle the dispute between the two companies.

The news was reported by CNBC, which said that under the revised terms, LVMH would acquire Tiffany for $130 to $133 per share, compared with an original price of $135 per share. The two sides have been at odds over the blockbuster deal, with Tiffany filing a lawsuit to enforce the agreement after the French luxury giant tried to get out of it.

On Monday, Tiffany said it had received all regulatory approvals needed to complete the acquisition, having received the nod it needed from the European Commission.

According to the CNBC report, the two companies want to get a deal done as soon as possible.