Let’s take a look at what you may have missed in the world of e-commerce while you were on vacation.

The calendar says it’s still summer for another couple of weeks, but for most of us, the season of sun and sand came to a close on Labor Day. So, it’s a perfect time to reflect on a few trends that swept e-commerce during the already-missed summer of 2019.

Online sales events
Amazon says it sold more products during this year’s two-day version of its Prime Day online extravaganza than the previous Black Friday and Cyber Monday combined. With all the Prime Day success that Amazon has generated, imitation is to be expected.

However, this summer, offering some type of online sales event became something consumers expected from e-tailers. And e-tailers responded. More than 250 retailers were expected to launch sales to compete with Prime Day this year, up from seven when Prime Day launched in 2015. Walmart, Target, eBay, and Newegg are just a few examples, with Wayfair getting a jump by launching its “Way Day” promotion in April. In the world of e-commerce, July is the new November.

Subscriptions
Pioneered by intrepid startups like Rent the Runway, online subscription rental programs were adopted by a dizzying array of established retailers during the summer. Omnichannel apparel retailers including Bloomingdale’s, Banana Republic, and Urban Outfitters launched subscription services, while Nike introduced a sneaker subscription plan aimed at kids and Amazon added personal curation to the fashion subscription service it rolled out.

In a real sign that online subscription rental is going mainstream, at least two well-established retailers outside the apparel vertical also launched programs this summer. Both of them – GNC and The Vitamin Shoppe - are in the specialty health and wellness vertical, suggesting this may be the next big growth area for e-commerce subscriptions.

On-demand delivery
Summer is known as a lazy time, and e-commerce retailers did their best this season to spare customers the effort of visiting a store. Announcements of online on-demand delivery services were almost as common as sunburns. Food retailers were particularly active in the on-demand delivery space, with fast-food chains like McDonald’s as well as sit-down casual dining destinations like Panera expanding or launching services.

But food was not the only vertical to see hot on-demand delivery activity. In June, convenience chain 7-Eleven launched 7Now Pins, an on-demand delivery technology that allows users to order products to locales such parks, beaches, sports fields, and entertainment venues. Even vertical athletic footwear/apparel retailer Brooks Running Company joined the same-day delivery race, maybe proving that even physically active consumers sometimes just want to get the product without having to leave their front porch. 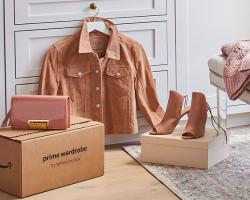 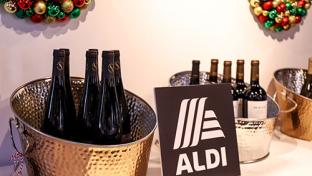 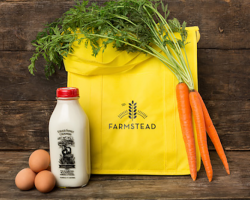