eBay’s decision to hold off on the holidays is high-risk, but possibly high-reward.

The e-commerce platform recently announced it is taking some “much needed holiday chill” by avoiding any holiday-themed advertisements, promotions, specials or sales until Nov. 1.

Complaints about how early the ads start have become as much a part of holiday tradition as regifting and poor decisions during office parties. But that doesn’t mean eBay is necessarily doing the right thing – or are they? Here are three thoughts on how waiting until after Halloween to begin holiday promotions may affect eBay this season.

Times have changed
Once upon a time, the holiday shopping season didn’t begin until the Friday after Thanksgiving. But a recent study from digital marketing platform Bazaarvoice shows 20% of U.S. consumers started their holiday shopping as early as mid-summer during “Black Friday in July” sales, while 29% will start in early fall.

Amazon says it sold more products during this year’s two-day version of its Prime Day (the original “Black Friday in July”) online extravaganza than the previous Black Friday and Cyber Monday combined. eBay itself ran a three-week “crash sale” in July, as well as a two-week July promotion on its summer seasonal discount site.

These types of midsummer online sales events have become the kickoff point for holiday shopping, whether eBay recognizes that fact with themed marketing or not.

Merchants may bail
eBay almost exclusively sells products from third-party providers. These include individuals cleaning out their garages as well as wholesalers, retailers, and even major brands. One common characteristic uniting this widely disparate collection of sellers is that none of them sign an exclusivity agreement.

While eBay is sticking to its principles of no early holiday promotion, rival e-commerce platforms like Amazon and Walmart operate thriving third-party marketplaces and are not bound by any similar pledge. If other online retail sites decide to beat eBay to the holiday punch and boost revenues for their selling partners, eBay may lose some sales and even sellers.

However…
Let’s give eBay credit where it is due. For sheer public relations, this is a great promotion. It taps into what is still a cultural taboo against early holiday advertising (even as the culture enthusiastically starts holiday shopping during beach season) while reminding you that eBay is a resource for holiday gifts.

In addition, eBay somewhat cryptically said it would find “fun ways to call out some of the competition for getting ahead of themselves.” In the fast food vertical, retailers such as Burger King, KFC and Arby’s have gotten a lot of traction from humorous social media posts that often take a subtle (or not-so-subtle) swipe at rivals.

There is no reason eBay cannot adopt the same type of social media strategy for broader e-commerce. Is there such a thing as bad press? eBay will find out between now and New Year’s. 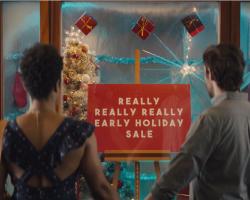 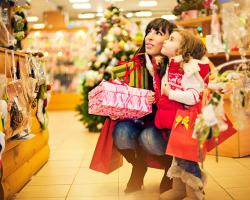 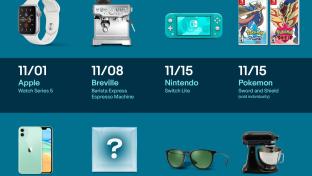 eBay gets a jump on Black Friday 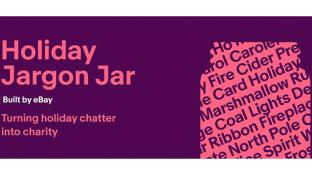