Retailers are major users of in-app advertising, but preferences for features like banner ad size vary by channel.

According to the “Retailer’s Guide to In-App Advertising” from global in-app advertising provider Smaato, retailers accounted for 49% of in-app advertising spend on its platform in the second half of 2018. This significantly outpaced all other verticals, with media coming in second at 23%.

However, brick-and-mortar and online retailers do not leverage in-app advertising in the same way. Smaato analysis shows that brick-and-mortar retailers are 71% more likely than e-commerce retailers to spend on outstream video ads that automatically play on a large-format player when a user navigates to it inside text content.

• Outstream video is the most popular format on the Smaato platform and offers high click-through rates and conversion rates for brick-and-mortar and online purchases.

• Banner ads are versatile, easy to create and effective despite being “old fashioned,” and cost less than other mobile ad formats. 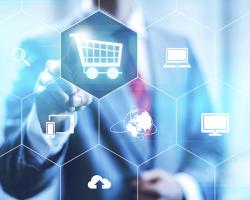 TECHNOLOGY
Consumers use e-commerce apps to… 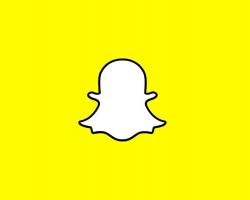