Shoppers are most creeped out by…

Shoppers are most creeped out by…

Consumers want a more personalized shopping experience, but some of the related solutions still creep them out.

Wearables and artificial intelligence were ranked as the top "creepy" technologies among consumers in the fourth annual “Creepy or Cool” report from RichRelevance. The study surveyed 1,037 consumers in the United States.

Clothing and wearables with sensors/tracking devices that allow retailers to track users in exchange for a discount ranked as the most creepy technology (according to 76% of consumers), followed by artificial intelligence (69%). Consumers (61%) were also put off by facial recognition technology that identifies a loyal customer as soon as they enter, and relays preferences to the in-store salesperson.

The top cool technologies are robots that can guide shoppers to specific products within store aisles upon request, according to the report. Also cool: fingerprint scanning that allows shoppers to pay for items, and get automatic home delivery, all from the store floor.

Younger shoppers (ages 18-29) are more willing to embrace some of the newer technologies. For example, younger shoppers feel that AI-based personalization is valuable (66%), and are less likely to find innovation creepy than older shoppers. In related findings:

• When it comes to computer programs (such as chatbots) that use AI to help users answer customer service questions rather than a real person, overall 41% of customers find these creepy, compared to a mere 27% of Millennials.

• Thirty-six percent of consumers consider augmented reality apps that allow them to view products in a store, and then display associated information and recommendations, including whether to replenish what you have at home, as creepy. Only 26% of Millennials agree.

The survey also reveals that AI has entered the mainstream with 67% of Americans reporting that they’re at least somewhat familiar with the term.

“Consumers generally know that data is being collected about them and that they are benefiting from AI,” said Mike Ni, chief marketing officer of RichRelevance. “However, consumers are increasingly expecting brands and retailers to be transparent about when and how they’re using AI in their interactions. As a result, companies are increasingly under pres-sure to adopt explainable and open AI systems that provide clear insight into how and why decisions are being made. Traditional black box, closed AI solutions are just not an option anymore.” 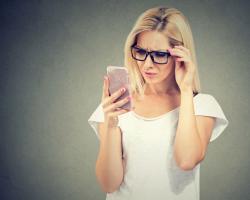 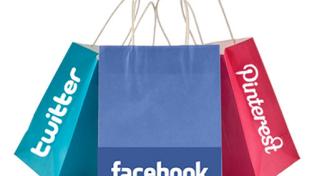 TECHNOLOGY
Survey: Social media affects less than half of consumers 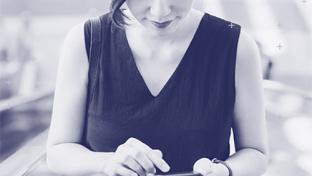 TECHNOLOGY
What does the modern shopper want? 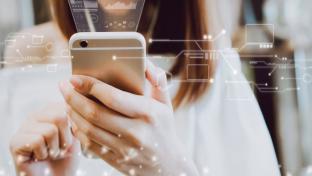