Retailers with the best performing digital channels are…

Retailers with the best performing digital channels are…

Three brands lead the pack when it comes to offering high performing online experiences, but many retailers continue to struggle.

Adidas AG, Men’s Wearhouse and Ulta Beauty are raising the bar when it comes to website performance, according to Retail Systems Research’s new study, “2018 eCommerce Website Performance: The Stakes Are Increasing, But Are Retailers Falling Behind?” The study ranked 80 of the top retail desktop and mobile sites based on load speed, ease of navigation, and available ancillary tools (product reviews, recommendations, personalization, chat features, etc.).

Adidas AG jumped 21 places, from number 22 in last year’s study to become the retailer featuring the best online performance overall (48 out of 77 points). Men’s Wearhouse came in second (47 out of 77), followed by Ulta Beauty (46 out of 77).

Results were not all good news, however. In fact, several retailers fell eight or more spots in the overall performance ranking, including Eddie Bauer (from fourth place in 2017 to 12th this year), Pier One (from 11th to 20th), and DSW (from 19th to 30th).

In addition to these declines, the average score for all ranked retailers’ website performance was a mere 45%. This was down from 63% — or a D+ — last year, according to the study.

This year’s score continued to slide due to retailers adding third party functionality to their sites. Worse, companies fail to test the effect those features on the performance across users’ devices. Oftentimes, these features are slowing down the online shopping experience rather than making it more efficient.

One factor taking on toll on speed is third party technologies. Retailers have a growing desire to build more functionality into their shopping experience, however most of these features are coming from third parties, which are causing slow page loads. The average number of third party requests for the retailers in the report was 139, representing a 50% growth over last year. In terms of actual third-party technologies implemented, most of the sites tested had between 30 and 40 third party solutions. Chico’s lead the pack with 47 third parties on its site, data revealed.

“Today, the stakes in online retail have increased as consumers’ appetites for shopping on e-commerce websites only continue to grow,” said Steve Rowen, managing partner, Retail Systems Research. “Yet based on the findings in our report last year, the signs were already in place that retailers were barely keeping up in terms of website performance – let alone staged to handle such a massive e-commerce increase. The findings in this year’s report further validate that retailers need to find ways to improve site performance." 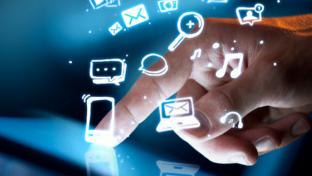 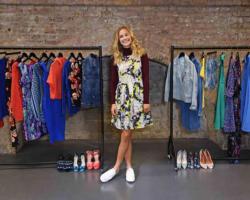 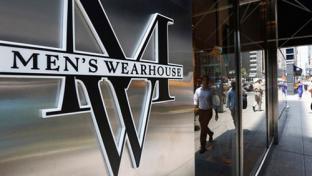