Target Corp. has made a commitment to increase the diversity of its workforce.

The retailer said it plans to increase representation of Black employees across the company by 20% during the next three years by sharpening its focus on advancement, retention and hiring. The goal was announced along with the release of Target’s 2019 Workforce Diversity report, which provides a breakdown of the racial and gender composition of the retailer’s nearly 350,000 strong workforce.

The report found that about 75% of Target’s leadership team is white. People of color, including Black, Latino and Asian employees, make up the remaining 25%. (All numbers are approximate.) Nearly half of the leadership team is comprised of women. Nearly half of Target’s board is made up of people of color, and women make up one-third of the board.

Nearly half of the total workforce, which includes hourly store employees, is composed of people of color. White workers account for about 50%, Latinos another 25% and Black employees another 15%. More than half of Target stores are run by women and a third are managed by people of color.

“Inclusivity is a deeply rooted value at Target and we’ve had an ambitious diversity and inclusion strategy for many years for our guests and team,” Melissa Kremer, chief human resources officer, Target, stated in a release. “We know that having a diverse workforce and inclusive environment not only creates a stronger team, but also provides the perspectives we need to create the products, services, experiences and messages our guests expect.”

Target’s move to diversity comes amid heightened racial tensions and unrest in the nation, sparked by the killing of George Floyd in the retailer’s Minneapolis hometown.

To achieve its diversity goal, Target is taking a number of steps, including developing programs to hire and retain Black team members in career areas with low levels of representation, including technology, data sciences, merchandising and marketing. 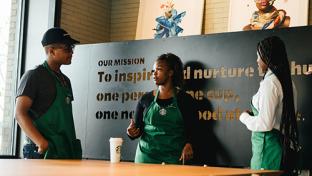 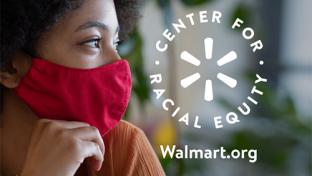 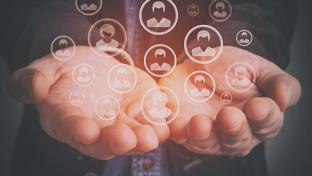 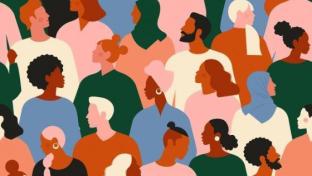