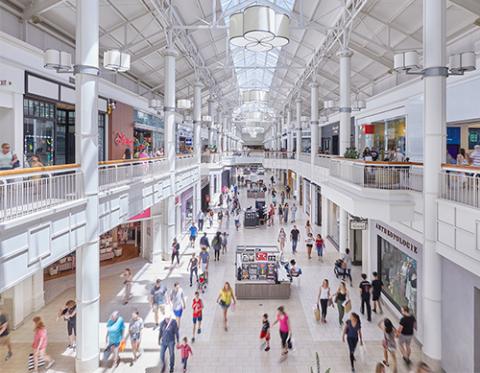 Target will open at Danbury Fair mall, whose 1.2 million sq. ft. of GLA makes it one of largest retail centers in Connecticut.

Target continues to take advantage of vacated department store spaces to expand its presence in the Northeast.

After recently opening a new three-level store in the former J.C. Penney location at Macerich’s King’s Plaza in Brooklyn, one of the most highly valued retail brands in the world has just signed another lease with the big mall owner to fill the former Sears space at its Danbury Fair property in Connecticut.

Macerich has made similar replacements in the west, too. In May, the retail giant announced a Scheel’s All Sports will replace a former Nordstrom department store at Chandler Fashion Center in Arizona.