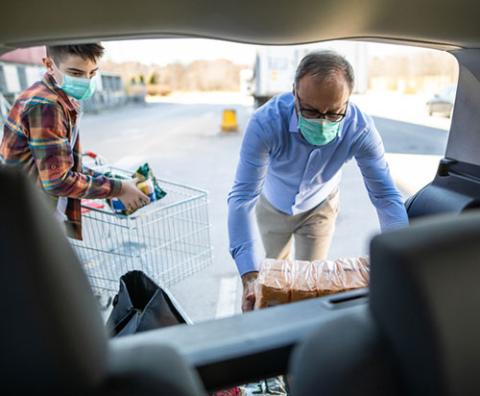 The survey also found online grocery shopping and delivery now represents nearly 35% of all U.S. trips, 19% of all Canadian trips, 39% of all Mexican trips, and 28% worldwide. Net satisfaction for online shopping has also increased since the first wave of the study, with 45% of respondents reporting satisfaction in the fourth wave, up from 27% in the first.

Other interesting findings include:
•    The U.S. “Worry Index” is now at 29%, an increase of 6% since the third wave of the study and nearly back to its original high point of 30% in March 2020. The dunnhumby Worry Index is a measure of how concerned consumers are about COVID-19.
•    Two-thirds (67%) of Americans surveyed think the economy is poor – a drop of 7% from the third wave.
•    Seventy-five percent of U.S. respondents think the government is doing a poor job dealing with the virus.
•    Four in 10 (41%) U.S. respondents reported that their personal finances are poor, with 48% spending more money on food; while 42% have noticed rising food prices since the start of the pandemic.
•    Worldwide, 22% of respondents reported being satisfied by the in-store experience compared to 35% in the U.S, 32% in Canada, and 31% in Mexico.

For this study, dunnhumby surveyed more than 27,000 respondents online in 22 countries, including the U.S., Canada, and Mexico.