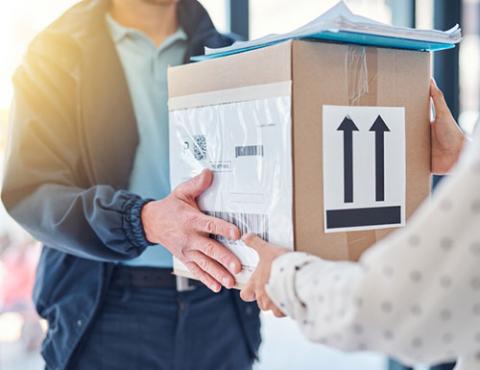 More than three in four (76%) of respondents said they review the return policies of e-commerce stores before sending a gift, according to a new survey of online consumers from e-commerce platform Phelps United. Most said they would be more likely to shop at an online retailer in the future if it provided free shipping on returns (82%), a flexible window of 30 days or more for returns (58%), and a hassle-free or no-questions-asked return policy (52%).

Close to six in 10 respondents (58%) prefer flexible return policies that allow 30 days or more for a return, the great majority of respondents prefer to return products quickly and in as little time as possible.

Phelps United used the third-party survey platform Pollfish to conduct an online survey of 600 U.S. consumers, with an annual household income of more than $50,000, who said they expected to receive gifts via Amazon or other eCommerce sites this holiday season. The survey was fielded on November 25, 2022.

[Read more: Retailers can turn returns into a competitive advantage]

“Americans expect to return gifts they receive via online retailers today,” said Phelps United president Adam Shaffer. “It’s become such an intrinsic part of the holiday shopping experience that when retailers decide to tighten their policies, they risk leaving a negative impression—a bad aftertaste that may impact long-term brand perceptions. That’s why we recommend flexible return policies for online merchants.”

This survey was conducted for Phelps United Nov. 25 by the third-party survey platform Pollfish, and asked U.S. adults about their online shopping and return habits. The poll’s 600 respondents each had a household income of at least $50,000 and said they expected to receive gifts via Amazon and other eCommerce sites this holiday season.