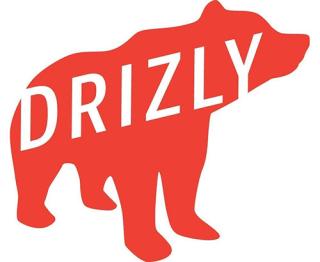 Consumers who began ordering alcohol online during the pandemic may have discovered a long-term preference.

According to the 2020 Consumer Report from online alcohol delivery platform Drizly, those who became accustomed to imbibing more frequently at home are likely to keep at it. The survey of more than 15,000 U.S. adults of legal drinking age reveals 70% of respondents are planning to continue to drink less away from home and 30% are poised to do so more at home for at least the remainder of the year.

In addition, more than half (52%) of respondents said they have made more cocktails at home during the past three months, and 54% of those consumers predict that they will keep mixing more cocktails at home this summer and beyond. These results come as Drizly reports sales of cocktail ingredients have risen sharply on its platform since mid-March, with mixers, syrups and bitters becoming the fastest-growing category product category on Drizly.

The survey also examined consumer attitudes toward the relatively new category of hard seltzer, finding that while a smaller share of respondents affirmatively plan to drink hard seltzer this year than in 2019 (38% vs. 52%), another 31% say they may do so. Hard seltzer sales were continuing to grow on Drizly as of early June, and hard seltzer drinkers and those planning to try it say they will do so at the expense of cider, hard lemonade, and wine.

Drizly partners with retailers in over 1,200 cities to offer consumers of legal drinking age an omnichannel alcohol shopping experience.