It won’t be business as usual for non-essential retailers slowly reopening stores — or when it comes to hiring holiday staff.

That’s according to a survey of major retailers by Korn Ferry in which 66% of respondents said they will bring back only 80% or fewer of normal store employee staff as stores open, with 37% saying they will only bring back about half of the employees.

Korn Ferry undertook the survey on June 3 of more than 50 major U.S. retailers, with annual revenues of between $50 million to more than $20 billion.

At the time of the survey, only 15% of non-essential retailers have already opened the vast majority of stores, with 49% planning to do so June 30, 16% by mid-July, and 19% by mid-August.

Non-essential retailers say that sales are slow in newly reopened stores, with 40% saying year-over-year sales are down more than 20%.

“Governors across the country are easing stay-at-home restrictions, including opening non-essential retail, but that doesn’t mean consumers feel safe enough to return to normal shopping habits,” said Craig Rowley, senior client partner and retail expert, Korn Ferry “And we expect the ripple effects of the pandemic will last for some time.”

Here are other highlights from the Korn Ferry survey:

• In a positive note, 96% of respondents expect there will be merit salary increases in 2021, with 41% expecting an average of 3%, which is in line with historical merit increases. 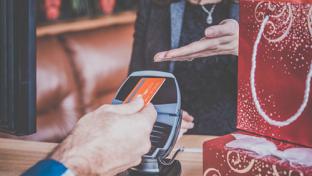 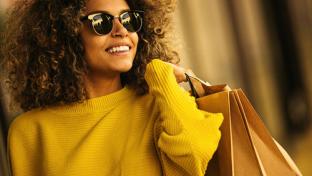 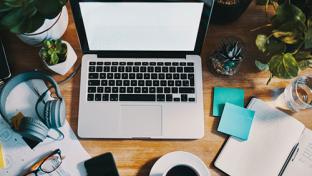 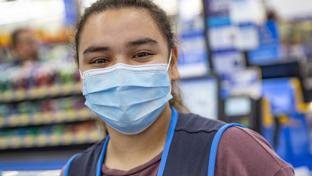