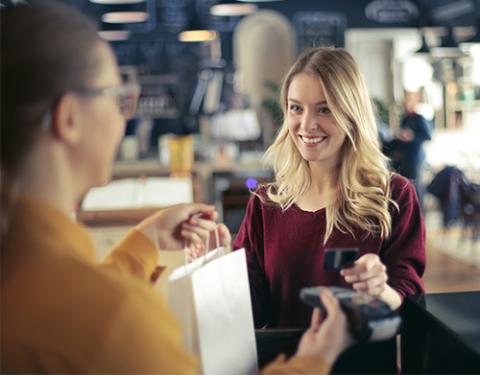 Price concerns have increased across all income levels and are flat across ages and ethnicities.

That’s according to Alvarez & Marsal Consumer Retail Group’s Spring 2022 Consumer Sentiment Survey which found spending reticence is being driven by concerns over inflationary pressures and price increases, which was cited as the #1 barrier to spending by 49% of respondents. As a result, consumers have increasingly been focusing their spending on basic needs and experiences, while spending on indulgence and gifts continue to lose priority.

The survey was fielded as the Omicron variant faded across the USA, and just before the Ukrainian crisis began.

“Our survey shows that consumers are not much more confident than they were in the fall of last year,” said Jonathan Sharp, managing director in Alvarez & Marsal’s Consumer and Retail Group, and lead author of the report. “They continue to be focused on basic needs with less frequent shopping trips, and their biggest concern is inflation.”

“While they may not feel optimistic, consumers are beginning to open their wallets, go on vacation, and eat in restaurants, presenting opportunities for retailers and businesses alike,” said Sharp.

The majority of consumers also continue to regard shopping as a largely functional pursuit, rather than a leisure one, with 59% of respondents mostly or only shopping when there is something they really need. As a result, they are increasingly bundling shopping missions – shopping less often and buying more items per trip.

Some additional key takeaways include:

A&M’s Spring 2022 Consumer Sentiment Surveyinterviewed 1,578 US adults between Feb 23, 2022 and March 9, 2022. The survey sample was balanced to be representative of the U.S. adult population according to gender, age, ethnicity, income and region.