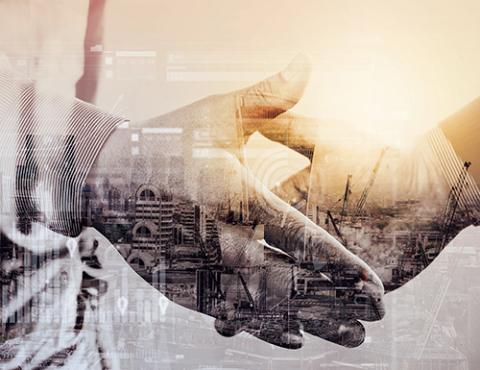 It was a busy spring and summer for dealmakers in the retail industry. Here’s a look at five of the biggest deals.

Authentic Brands Group added another big name to its brand lineup,  entering into an agreement to buy Reebok from Adidas for €2.1 billion ($2.5 billion).

In its biggest deal to date, online marketplace Etsy will acquire Depop, a U.K.-based fashion resell marketplace popular with younger consumers around the globe, for $1.6 billion.