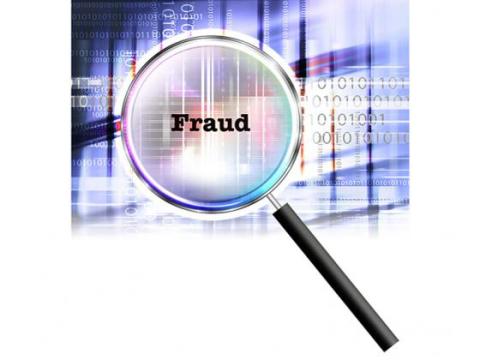 E-commerce fraud is on the rise, and so are its economic costs to retailers.

According to the new “State of Fraud 2023” study from fraud prevention solution provider Signifyd, the total cost of e-commerce fraud in 2023 will reach $206.8 billion. Signifyd estimates that every$100 in fraudulent e-commerce orders results in $207 in tangible losses for online retailers.

According to Signifyd, this excess loss occurs because beyond the value of the goods shipped, there are fulfillment costs, operational costs, the marketing costs of acquiring the customer, the processing cost to execute the sale, and the added chargeback fee.

In addition, Signifyd analysis indicates that retailers can become too conservative in attempting to block fraudulent purchases, ending up declining good orders that may come with apparent red flags. A Signifyd review of online orders declined without the use of any machine learning (ML)-based analytical tools found that 73% of the declined orders were actually legitimate and should have resulted in a conversion.

During the 2022 holiday season, Signifyd estimates e-commerce retailers turned away as much as $24 billion worth of good orders for fear of fraud. Signifyd analysis also indicates consumers are increasingly committing non-payment online fraud. Signifyd’s consumer survey results indicated that 25% of respondents said they had requested a refund with the goal of keeping a satisfactory product and getting a refund for it.

In fact, Signifyd analysis suggests consumer abuse is becoming a bigger problem than payment fraud for e-commerce retailers, growing 36% during 2022.

The study was based on an analysis of data produced by Signifyd’s Commerce Network of thousands of retailers, along with a survey of 1,000 North American e-commerce consumers and interviews with retailers and fraud experts.

Losses suffered by U.S. retailers from a single major global cybercrime effort totaled an estimated $660 million in November 2022 alone, according to previously released data from Signifyd. A criminal enterprise believed to be based in Southeast Asia launched a series of online fraud attacks against U.S. retailers throughout the 2022 holiday season. During November 2022, Signifyd estimates that the fraudsters illegally obtained $660 million worth of laptops, cell phones, computer chips, gaming devices, and other goods through phony purchases.