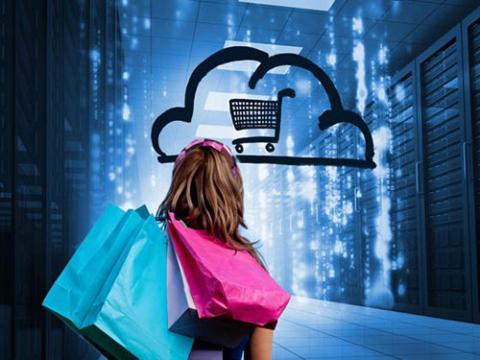 The metaverse has not reached critical mass as a consumer engagement tool.

The best word to sum up the current level of potential of the metaverse as a consumer engagement tool is “some.”

About two-thirds (65%) of overall respondents are familiar with the metaverse, according to a KPMG Consumer Pulse survey of over 1,000 U.S. shoppers. The response skews male, with 71% of males being familiar, compared to 59% of the females.

Metaverse familiarity also skews young, with 86% of Gen Z and 81% of millennials being familiar; compared to 68% of Gen X and 43% of baby boomers. In good news for retailers seeking to launch metaverse engagement, 76% of wealthy respondents who have income greater than from $100,000 to $199,000 are familiar with the metaverse.

Consumer participation in the metaverse frequently requires the use of virtual reality (VR) devices. The study found that about 30% of respondents currently own a VR device for personal use, with three to five hours per week is the median time adults spent on VR devices. These devices are most commonly used for gaming (67%) and movies (55%), followed by virtual fitness (30%), work (21%), viewing live events (19%), and virtual tourism (11%).

Four in 10 respondents said they have purchased a VR device for their children, who according to parents surveyed spend an average of 8.5 hours per week on their device, mostly playing games and watching movies. However, of the roughly 70% of respondents who do not currently own a VR device for personal use, only 13% plan to purchase one over the next 24 months.

Survey – One in five consumers want to metaverse shop
According to a recent, similarly-themed survey of 2,000 adult U.S. and U.K. consumers from consumer insights data platform Zappi, 85% of respondents don't currently have a desire to interact with their favorite brands or communities via the metaverse, and only one in five (20%) states a desire to shop in the metaverse.