Holiday shopping is not what it used to be.

At least that’s according to a report by Coresight Research, which finds that 24/7 online shopping has re-shaped consumers’ shopping behavior. The season accounted for almost 24% of all sales in the late 1990s, but has slowly but steadily slipped to 21%. Coresight expects the trend to continue.

“The ease and convenience of Internet shopping has consumers taking advantage of shopping holidays throughout the year and spreading out holiday shopping,” stated the report.

Part of Coresights “Holiday 2019” series the report  forecasts a 4.0% year-over-year increase in total U.S. retail sales (excluding autos and gasoline) for November and December, which is slightly lower than some other estimates but is slightly higher than Coresight’s original holiday projection due to a “relatively strong macro environment” with positive impact from lower gas prices. It expects to see slightly more than 23% of all nonfood retail sales go online this holiday season, up around 200 basis points from last year’s estimated share of 21.2%.

In other key findings:

•    Thanksgiving is late this year, falling on November 28, giving six fewer days between Thanksgiving and Christmas than in 2018 – and the shortest possible holiday calendar. While not ideal, a shortened calendar can be a boost to both sales and profits for some retailers as it can drive more last-minute shopping.

•    A late start to Chanukah (December 22 through December 30) such that it overlaps Christmas, along with the truncated calendar, will likely have retailers nervous about daily receipts. 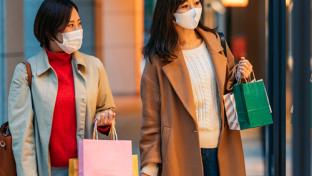 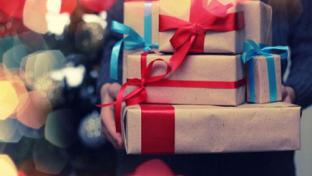 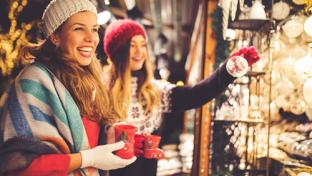 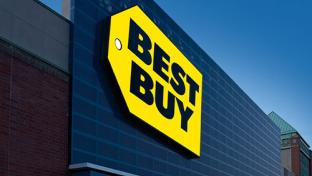