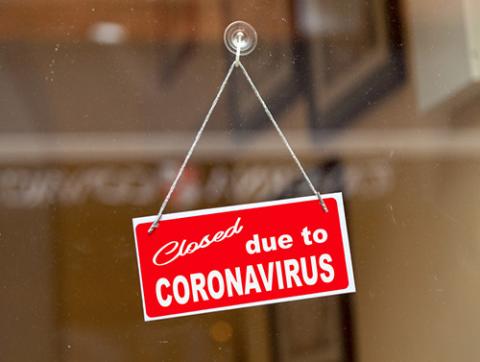 The pandemic took its heaviest toll business-wise on smaller retailers and restaurant operators.

More than 2.4 million merchants worldwide closed their doors permanently in 2020 due to the economic repercussions of COVID-19 lockdowns, according to new research from IHL Group. And of the shuttered locations, more than 97% the closings came from retailers, restaurants and hospitality companies with fewer than five locations.

The findings are from IHL’s annual Retail Sizing and SMB Research which reviews the number and size of retailers worldwide, ranging from a one-location company up to large chains with more 1,000 locations. After nearly eight years of location growth, 2020 saw a radical decline in locations, according to the report.

"While the pandemic has been challenging to companies of all size, it has been particularly devastating to the smallest companies worldwide," said Greg Buzek, president of IHL Group. "As governments defined ‘essential vs non-essential’ companies, they unwittingly oversaw the largest transfer of retail wealth ever from smaller to larger companies. Though rough, the impacts were somewhat muted in North America and Europe compared to other regions due to government safety net programs introduced. However, in emerging countries those programs simply did not exist and the impact has been catastrophic."

The good news is that the micro-merchant category tends to recover in new iterations as economic conditions improve, but IHL estimated it could be five years before levels return to the 2019 levels.