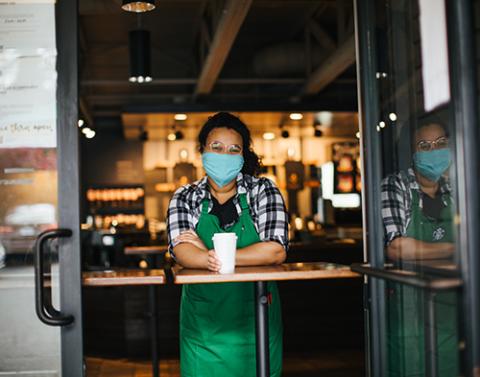 Starbucks is raising the pay of its store employees in the U.S., reported Fox Business.

All Starbucks U.S. store employees will receive an increase of at least 10%, with the raises to roll out by Dec. 14, according to an internal memo cited by Fox. Employees with three years of continued service will also receive a pay bump of at least 11%. Starting wages will rise 5%.

"For nearly 50 years, Starbucks has been a leader in providing relevant, industry-leading benefits and a total compensation approach that is best-in-class for both part and full-time employees," a Starbucks spokesperson said in a statement reported by Fox News. "Continuing in that tradition, this announcement is the next phase of its commitment to ensuring the well-being of partners with one of the most significant investments to hourly pay in the U.S. in the history of the company."

The pay increases come as U.S. voters have shown increased support for a higher minimum wage.