Sportsman's Warehouse Holdings is expanding into a new market.

The sporting goods retailer announced plans to open three new stores. A location will open in Parker, Colo., in February, followed by one in Brentwood, Calif., in August. And in October, Sportsman’s will open its first location in Southern California, in the town of Corona.

The three new locations are Sportsman's first announced store openings in 2020, with additional openings likely to be announced in the near future.  Including the three new outposts, Sportsman's will have a total of 107 stores in 27 states.

“While other competitors de-emphasize or exit the space, Sportsman's continues to opportunistically open new stores and grow our business through both e-commerce and store locations,” stated Jon Barker, Sportsman's CEO. 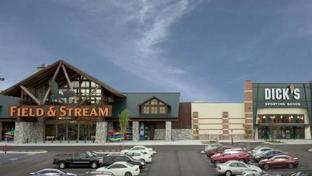 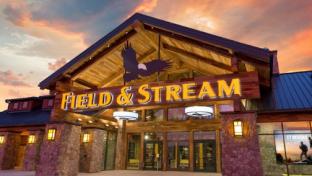 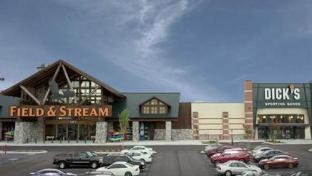 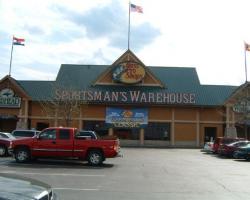