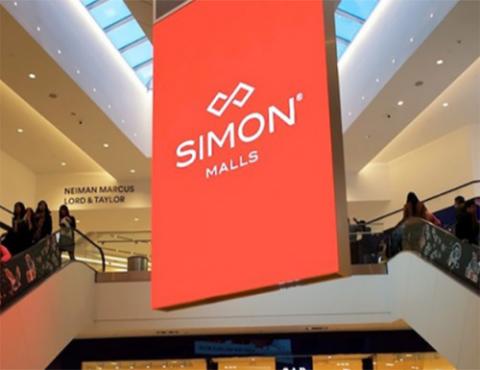 The nation’s largest mall operator has filed court papers seeking to block the approval of Ascena Retail Group Inc.’s Chapter 11 reorganization. Simon objects to the approval of the plan out of concern that Sycamore, which bought Ascena’s Ann Taylor, Lane Bryant, Loft and Lou & Grey out of bankruptcy, plans to close more stores than was originally agreed upon.

The original purchase agreement included a plan to keep at least 900 stores operating under the Sycamore entity and a master lease that Simon entered with Ascena amid the negotiations.

“Since then the Purchaser has laid bare its intention to significantly reduce the business' physical store presence in the near term," attorneys for Simon said in the court papers. "The result will be a significantly less creditworthy lessee than the entity with which the Simon Landlords originally contracted…The Purchaser's about face from the Master Agreement in favor of a far different, and worse, store lease portfolio, places the business at far greater risk than anyone contemplated at the time of the sale.”

In addition, Simon added that the new entity’s “ significantly reduced store footprint and mix of remaining stores not only will diminish the profitability of its brick-and-mortar business, but also will hurt its e-commerce business, as a strong physical presence drives e-commerce sales and profitability as well.”

“The Simon Landlords’ concern is supported by a depth of experience as the largest shopping center operator in the United States, as well as its own experience owning and operating retailers across the United States, including iconic retailers like J.C. Penney, Brooks Brothers, Lucky Brand, Forever 21, and Aéropostale,” Simon said.