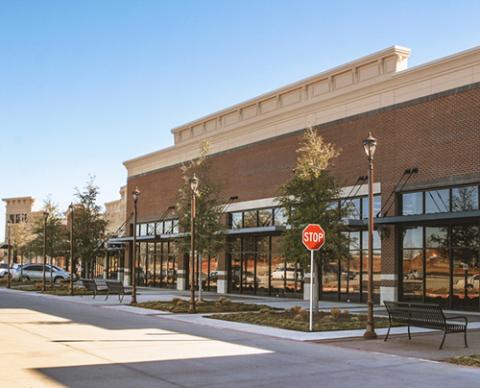 A big change coming out of the pandemic will be the shift from urbanization to suburban growth.

That’s according to David Simon, chairman and CEO of Simon Property Group, who believes that after several years of the spotlight being on urbanization and street retail, suburbia is poised to make a major comeback.

“I'm telling you the suburbs are going to be hot,” Simon said on the company’s fourth quarter earnings call. “I think you're going to see a movement toward suburbs, and that will spell a good opportunity for us. Our quality real estate is going to be where the action is for those well-located suburban centers of commerce.”

Simon also noted during the call that the company is seeing leasing momentum. The company has signed more than 1,400 leases, representing 6 million square feet and it has a “significant number” of leases in our pipeline.

“We still, even to this day, have a handful of large tenants, unfortunately, who have yet to resolve their receivables,” Simon said. “And that's a testament to our quality of our real estate. And I do think we're starting to see our retailers get back to what they do best, and that is operate stores.”

On the question of rents, Simon said that, as of last week, the company had collected 90% of its net billed rents for the second, third and fourth quarters combined. Also, it made significant progress in the fourth quarter in addressing previously unresolved amounts with certain large tenants.

“We still, even to this day, have a handful of large tenants, unfortunately, who have yet to resolve their receivables,” Simon said. “And we are hopeful that -- and we anticipate resolving those, certainly, in the next few weeks.”