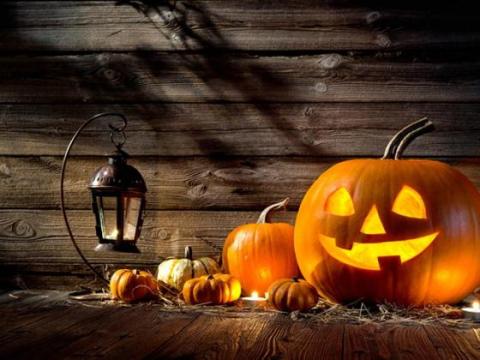 This year’s Halloween festivities appear similar to years’ past — from trick-or-treating to shopping in stores —despite the pandemic.

Fifty-percent of parents said they will allow their children to go trick-or-treating this year, according to a survey by shopping rewards app Shopkick.

In addition, 84% of consumers will shop in-store to purchase costumes, candy and décor. Many will shop at big-box stores for purchasing candy (49%), costumes (48%) and decorations (43%).

•    Of the 46% that plan on purchasing costumes either for themselves or their children this year, 73% will buy them in-store. The most popular in-store retailers include big-box stores (48%) Spirit Halloween stores (32%), or party stores (9%). The majority of shoppers purchasing their costumes online will do so on Amazon (57%).

•    Despite the pandemic, 56% of those surveyed   will spend the same amount of money celebrating Halloween as they have in the past.

Shopkick conducted a survey of 13,852 consumers across the country to gain insights into their Halloween plans. The survey was conducted online from September 9 - 14, 2020.