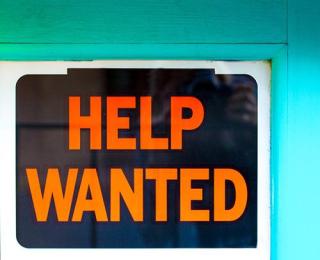 Employers added 302,100 jobs in the retail sector in November compared to 466,400 during the year-ago period, according to an analysis of data from the Bureau of Labor Statistics by global outplacement and business and executive coaching firm Challenger, Gray & Christmas.

"November is the month where retailers typically add the bulk of their holiday workers,” said Andrew Challenger, senior VP,  Challenger, Gray & Christmas. “While this year has been atypical and many retailers beefed up their staff in March and April, retail employment is down overall this year.”

"Meanwhile, to meet shipping demands this holiday season which may be greater-than-expected since so many people are shipping goods and gifts instead of delivering them in-person, jobs in transportation and warehousing saw the highest gains in a single month last month," he added.