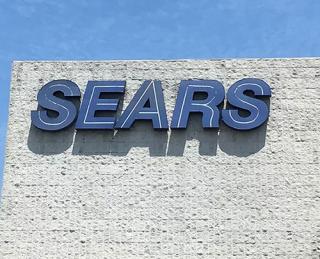 The parent company of Sears and Kmart is lowering the boom — again.

Transformco will close another 96 Sears and Kmart stores, leaving the Sears/Kmart chain with a total of 182 locations. Store-closing sales will start on Dec. 2, with the locations expected to go dark by February.

The beleaguered company also has secured approximately $250 million in new capital, a lifeline as it heads into the crucial holiday season. The lenders include former Sears Holdings CEO and biggest investor Eddie Lampert, whose ESL hedge fund bought most of Sears’ assets, including about 400 stores, out of bankruptcy under a new private entity, which is now called Transformco. Lampert is chairman of the company.

In a statement, Transformco cited a “difficult retail environment and other challenges, and said it working hard to position the company for success “by focusing on our competitive strengths and pruning operations that have struggled due to increased competition and other factors.” The company did not rule out more closings.

“We will continue to evaluate our Sears and Kmart footprint, consistent with our overall retail and service strategy,” Transformco said.

The company added it still expects “to realize a significant return on our extensive portfolio of owned and leased real estate.”