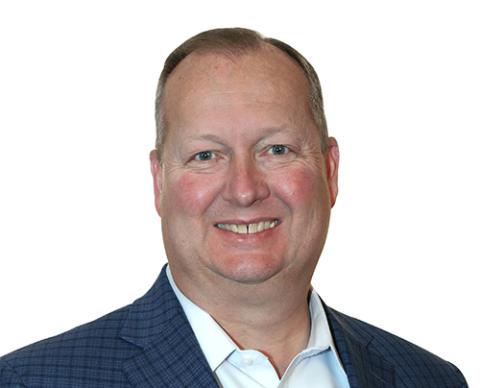 Shane Sampson has been named executive chairman of The Save Mart Companies.

Save Mart Companies now has a new chairman in addition to a new owner.

Shane Sampson has been named executive chairman of the California-based, regional grocery retailer. The appointment comes a week after Save Mart was acquired by Kingswood Capital Management.Sampson is a fourth-generation grocer who brings nearly four decades of experience to Save Mart Companies in building brands, implementing innovative marketing and merchandising programs, and leading strategic operations, the company said. He is a longtime Albertsons Cos. executive who, in his last position at the chain, served as chief marketing and merchandising officer. (He resigned in August 2019)

Prior to his position as CMMO at Albertsons, Sampson was also president of two separate Albertsons Divisions – Jewel-Osco and Shaws/Star Market. He also held leadership positions at Ahold's Giant of Landover, Walmart's Sam's Club and Schwazze, a Dye Capital portfolio company based in Denver, Colo.

Most recently, Sampson held a leadership position at Meridian, Idaho -based Jacksons Companies, and served as a board member on their ExtraMile joint venture with Chevron.

"We are thrilled to have Shane on the team," said Alex Wolf, a partner of Kingswood. "His retail acumen is unparalleled, and he has driven results across all the companies he's been a part of leading. We're looking forward to leveraging his significant retail experience into The Save Mart Companies' operations."

The Save Mart Companies operates approximately 200 Save Mart, Lucky California, and FoodMaxx stores in the California Central Valley and Northern Nevada. In addition to its retail operation, the company also operates SMART Refrigerated Transport and is a partner in Super Store Industries, which owns and operates a distribution center in Lathrop, and the Sunnyside Farms dairy processing plant in Turlock.