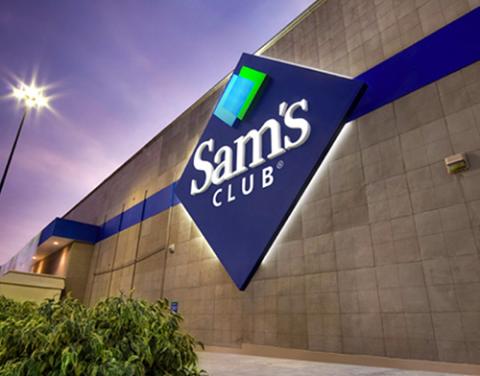 Sam’s Club is following the lead of other retailers and raising its minimum wage as companies find themselves in hot competition to attract workers amid a tight labor market.

The membership-based warehouse club, a division of Walmart Inc., will raise its minimum starting wage from $11 to $15, effective Sept. 25 reported CNBC.  In a memo to employees, Sam’s Club CEO Kath McLay said about 95% of Sam’s Club employees already make at least $15 an hour, but the retailer will bring all hourly workers up to that level and step up pay for other roles, the report said.

Going forward, some Sam’s Club employees will be able to earn as much as $34 an hour, and  the average hourly rate will be more than $17, according to the report.