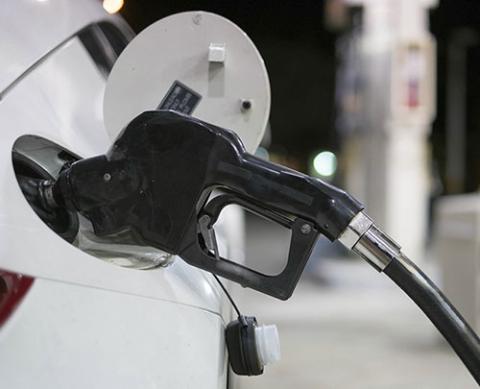 In-store sales are up at convenience stores, but fuel sales continue to lag.

Fifty-eight percent of the respondents in a new NACS survey of U.S. convenience store owners said that that in-store sales through the first nine months of 2020 were higher than the same time period a year ago. And 64% said in-store sales were up in September compared to last year. But fuel sales continue to lag as COVID-19 continues to affect traditional commuting patterns.

Nearly three in four (74%) retailers said fuel sales were down over the third quarter (July through September), which roughly coincided with summer-drive season. Convenience retailers, which sell 80% of the fuel purchased in the U.S., are not optimistic about fuel sales quickly recovering: 61% expect fuel sales to be down the rest of the year and 20% expect fuel sales to “significantly decrease.”

Traditionally, about 40% of in-store sales are by cash but most retailers (59%) said payments by cash have fallen since March. Still, 43% said that the coin shortage affected their operations, with 7% saying it significantly affected operations to the point they had or still have periods where they did not allow customers to pay in cash or receive change in coins.

Looking ahead, retailers are focused on several issues, including keeping employees and customers safe by diligently cleaning, staffing stores and developing new programs to offset the decrease in fuel sales.