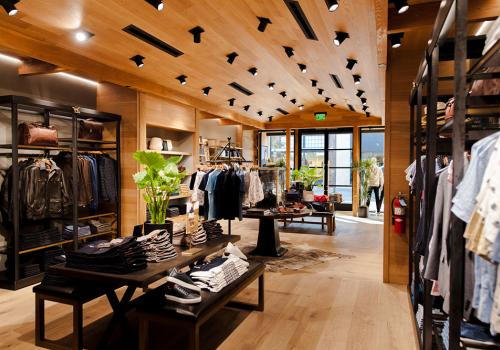 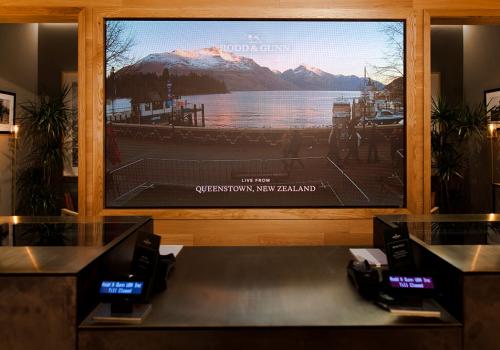 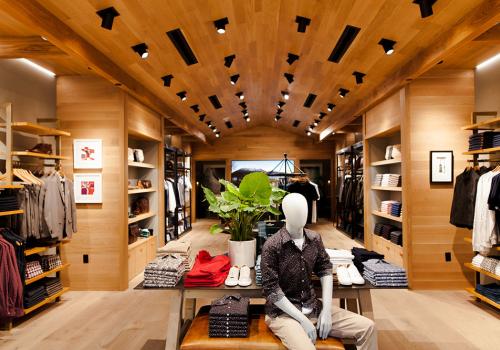 Rodd & Gunn has its sights set on expanding in the U.S.

The New Zealand-based menswear brand is on target to have 10 U.S. storefronts by year's end. Upcoming locations include the newly expanded Westfield Valley Fair in Santa Clara, Calif., in March, followed by Broadway Plaza in Walnut Creek, Calif., in July,

Founded in New Zealand in 1946, Rodd & Gunn has evolved into a lifestyle brand with more than 100 stores and shop-in-shops in Australia and New Zealand, along with its eight U.S. stores. In addition to apparel and accessories, Rodd & Gunn also offers footwear, along with an array of bespoke leather luggage handcrafted in New Zealand. The brand is also carried at Nordstrom and select specialty menswear retailers. 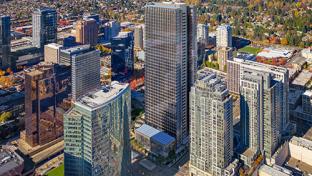 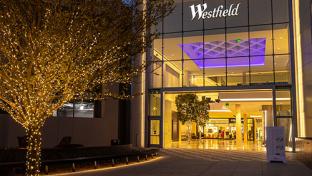 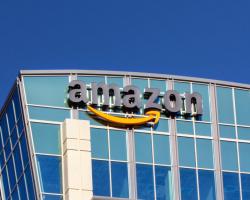